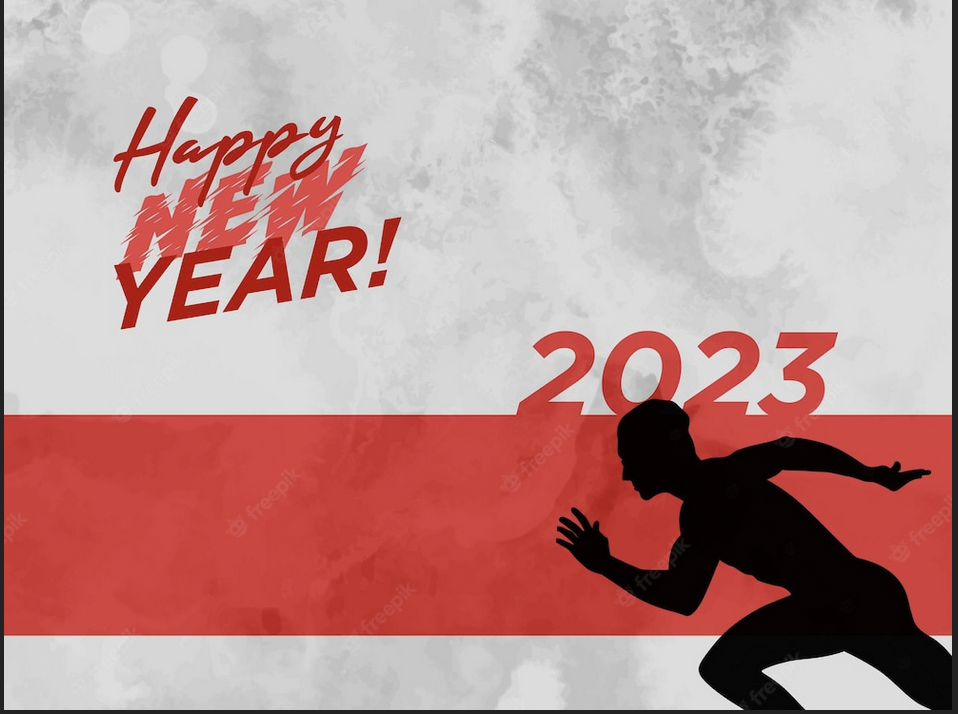 Wicked Running Club is off to a very strong start in 2023 due to an absolutely SMASHING success at our signature New Year’s Day race, the Frosty Four! We had amazingly warm temperatures on a sparklingly bright morning in Salem. Due to the efforts of our A++ race committee, we had 518 registered runners and many sponsors for the event. This is a level of participation we have not seen in many years, and as races are still dealing with reduced registrations from post-COVID and other factors this is truly a remarkable achievement. Wicked huge shout out of appreciation goes to first-time Race Director Rick Kee and the Frosty Four Committee: Suzi Clements, Ana Gordon, Karen Hoch, Mark Janett, Bill Mcclory, Ashley Springett, Rich Tabbut and Alen Yen.Big thanks also goes to the strong support we received from the many volunteers across the course. Finally, many Wicked members placed in this race: Dan Chruniak who came in first place overall, Tomas Martinez, Grace Crowell, Dan Donato, Ruth Bossler, Alen Yen, and Tom Lubas (apologies for anyone I may have missed!).

All who came had a great day and a wonderful way to start the new year. There are so many great pictures, these are just a few taken by Mike Fitzgerald and Lisa Kelly, if you are on Facebook check out the albums, they are fantastic (thanks Mike and Lisa)!

With the start of the new year, many of us think of setting goals for the year. It’s not necessarily a “resolution”, it’s really that there is a new outlook on races, race series, and distance running. So it’s only natural to think of what may be important to you in 2023. Indeed, if you look back on 2022, there have been so many members who set and achieved their goals  – whether it is new PRs, half-marathons per month, Iron Runners in WGP and USATF, yearly mileage, whatever – it is all really great to be able to support each other and celebrate accomplishments together. The important aspect that I want to remind everyone of is how much the club can support you in setting and reaching goals – we have many such vehicles including group runs, coaching, onsite track, but some of the strongest are our Wicked Grand Prix and USATF race series. These provide a structure where you have a variety of distances through the year, consider being an “Iron Runner” (one who finishes all the races in a series), and compete within your age group. And there are benefits outside of running – a member spoke to me just today about how they view the race series as a great way to stay connected with their group of friends – as opposed to trying to sort out when to meet or where to go with a group, committing to do a series together is firm set of dates where you will be guaranteed to meet at a predefined spot/place/time/etc. You can read more about these race series on our website. The 2023 WGP series has not been announced yet but the USATF one has. Think it over! The club is here to support you!

Want to be let in on a local secret? On the first Saturday of the New Year (which is THIS Saturday, January 7th), “Gil’s Athletic Club” (GAC) in Topsfield puts on the “Fat Ass 50K” which runs a 6.2 mile loop through Bradley Palmer State Park. You can run the loop between one and five times. This is a trail run through one of the most beautiful parks in our area. There is no advertising of this race, it’s all word-of-mouth, now you are an insider. There is no entry fee – however – they do collect donations of NEW clothing items that they then give to local charities. Clearly this is for a wonderful cause, this humble group of people don’t collect a cent for it, heck they don’t even know that we are including this notice. Many Wicked runners come to this event each year, so if you are looking for something different for your weekend long run, and want to do your good deed for the day with some great people in a wonderful setting, this is for you. Think of it as an informal January Sea-Of-Red! The event starts at 9AM. You can find out more details on the GAC website: www.gaconline.net under Club Races/Apps (old-school http-only site).

As you are probably (hopefully) aware, for the months of January and February, the Monday night club run will take place out of the Falconer Pub at 280 Cabot Street in Beverly. This is to accommodate winter hours at BackBeat, where they will be closed on Monday and Tuesday evenings until March. Walkers and slower pace runners start at 5:45, the rest at 6PM. Thanks to Chris Nolin and Matt Adams for making the adjustments for this important weekly event. 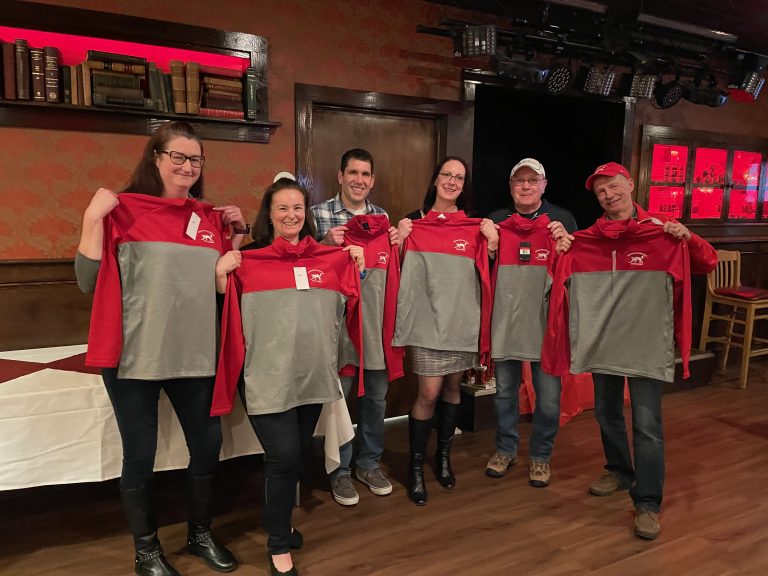 Winter Banquet Recap A great time was had by all at the Village Tavern on Saturday night. It was wonderful being able to relax and celebrate together as COVID restrictions are lifting. Chris Nolin presented the 2021 WGP awards – age group and Iron Runners are listed on our website, but Nikki Hannable née Demars… 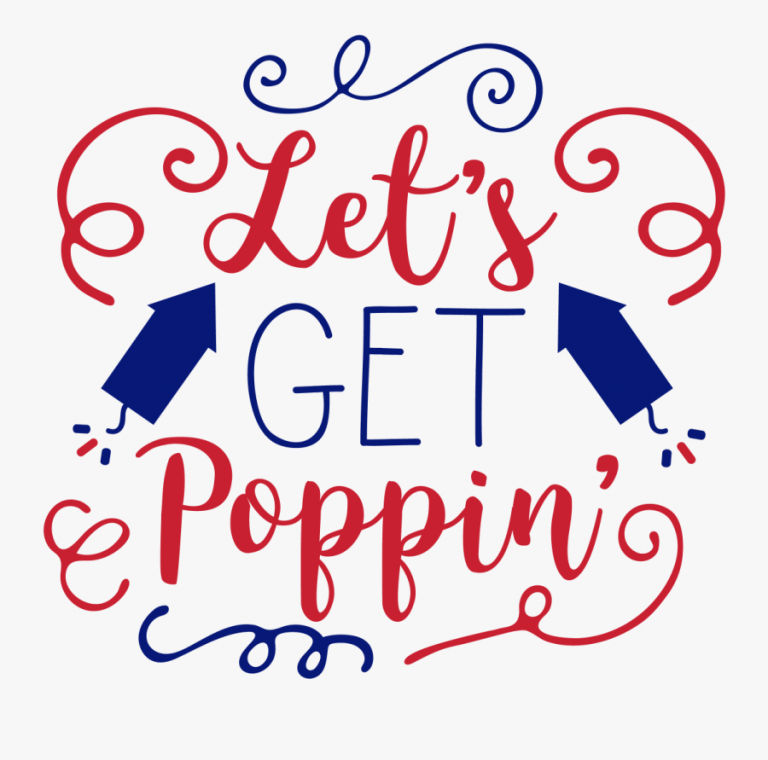 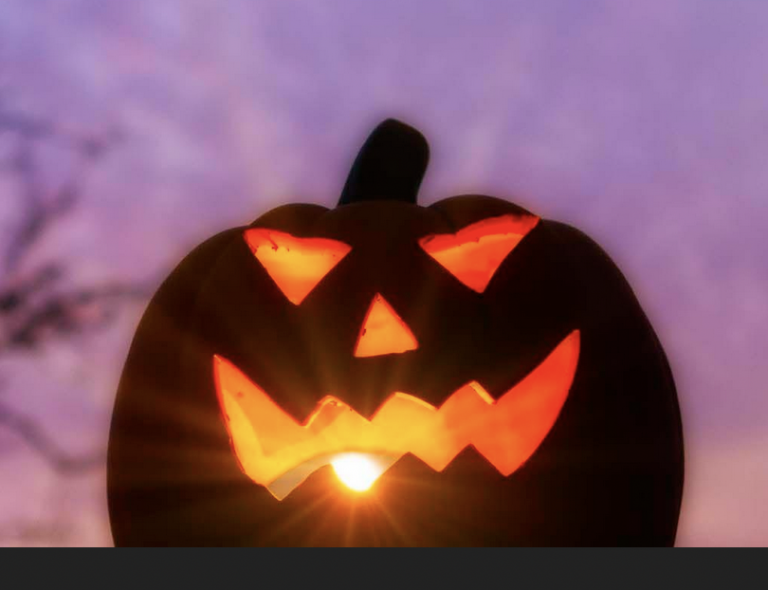 Halloween is right around the corner, and it seems like the Salem craziness is spreading all over the northshore. In particular, we have two events over the next week where 5K runs are combined with a costume contest. The first is at our previously announced October Sea-Of-Red which will be tomorrow, Thursday October 27th, 6PM,… 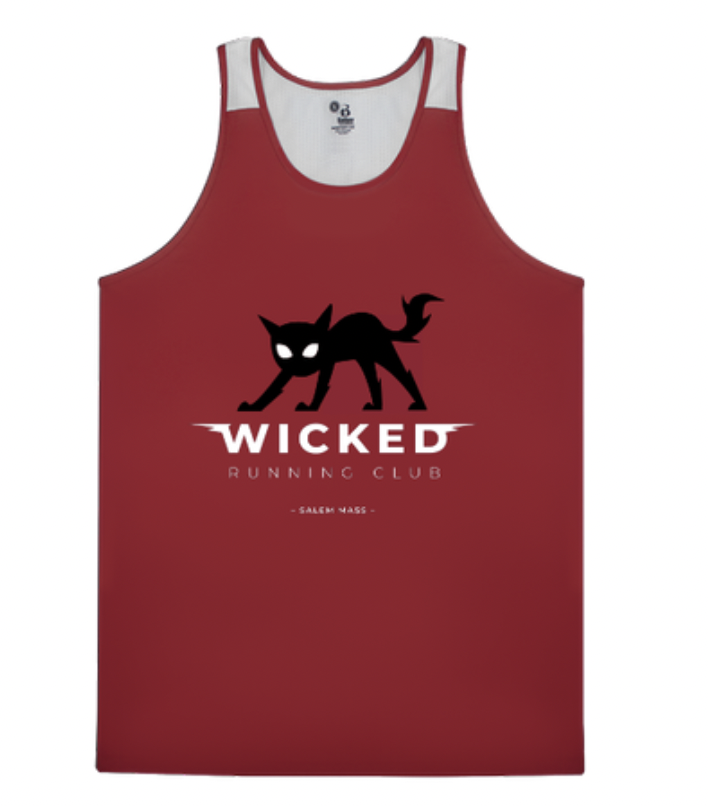 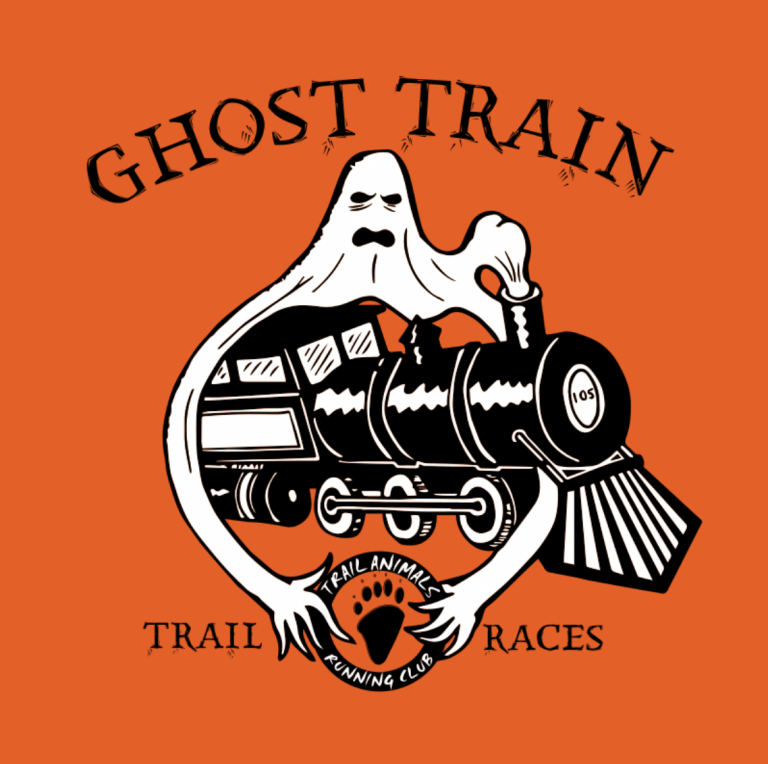 After a great season, on-site track completed this past Tuesday, October 11. Much thanks and appreciation to Coach Braz and Coach Pete, who did a simply fantastic job with Wickeds, whether they’ve been coming to track for years or just showing up for the first time. We are very fortunate to have these coaches as… 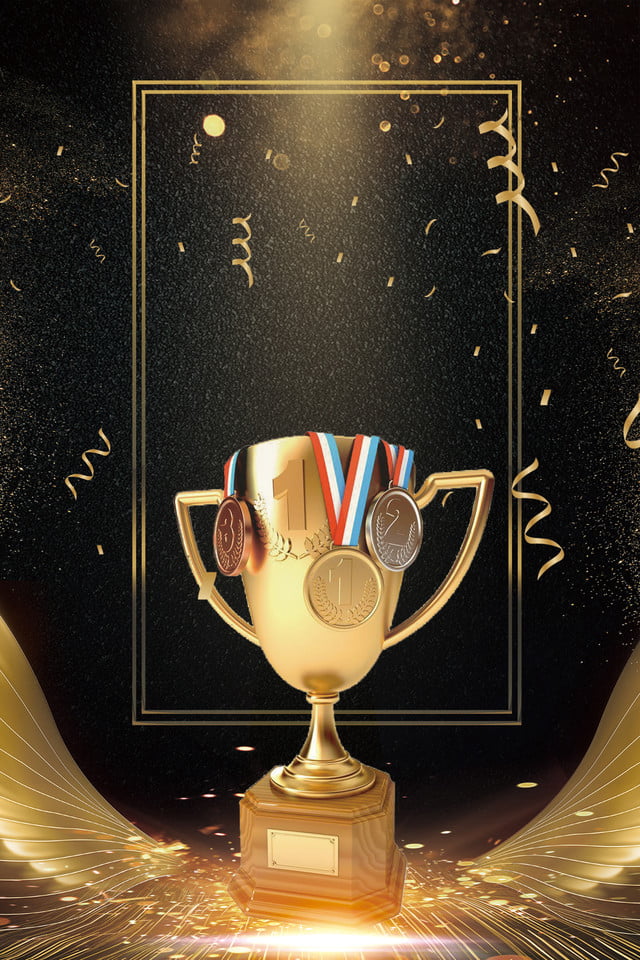